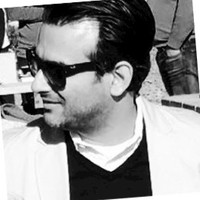 There's an interesting new malware that is currently being distributed actively around the globe through phishing campaigns.

In the past, a version of this malware has also targeted another popular software, PE EXPLORER by Heaven Tools - which tells us that we're dealing with the same MalActor. We'll see how we were able to make that connection in this article.

Let's start by taking a look at the malware and the real software side-by-side. As you can see in the image comparison below, there is a lot more information in the malware config and most of it is copied from the original software to make it look legit.

Side-by-side comparison of the two binaries 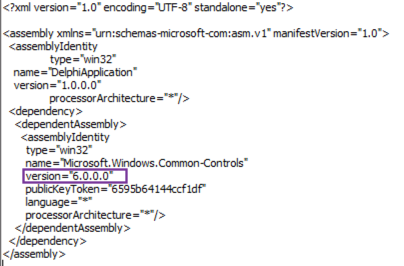 Config file of the malware

Heaventools
As discussed at the start of this article, this malware has targetted PE Explorer, a tool by Heaventools in the past as well. It has been packaged to look like PE Explorer and distributed through phishing campaigns. 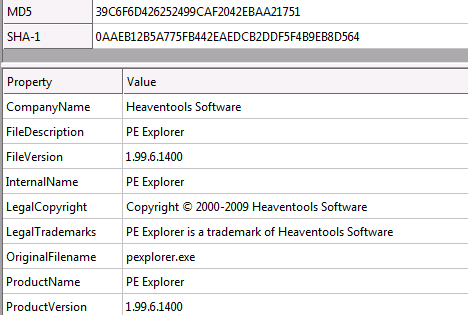 The code we found in PeaRAT comes packed (packer is ASProtect) and can be seen as encrypted data in the binary itself. When compared to the code of malware posing as PE Explorer by Heaventools (also packed by ASProtect), we can see similarities in the code. Some of the data strings are identical. Also, RCData of both the binaries is the same.
Here's an example: 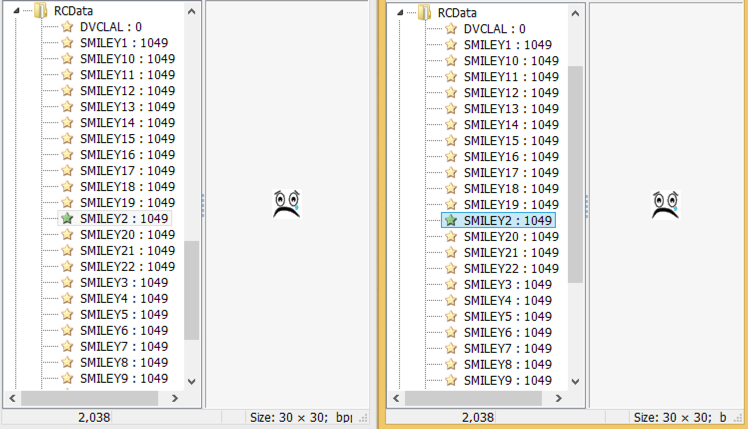 PeaRAT
There are also enough indicators in the binary itself that point to the MalActor being Russian (or at least Russian-speaking). Here're some of the smiley icons that were extracted from the binary:

Now that we've established the connection between the past versions and history of the MalActor and the malware itself, it's time to start the analysis of this malware.

Let's take a look at the few interesting modules that we extracted from this malware and the functions that included.

Now let's take a quick look at the code and see how this malware executes.

The malware comes packed, the packer used is ASProtect v1.0. After unpacking, the malware creates a child process which is launched from the Music folder.

For the purpose of this analysis, we will work on this child process.

As you can see below, it uses the basic functions to get the data into and out of the stack, for further processing.

We can also see the other usual RAT-like code - pushing values onto the stack (time, date etc).

This is where it starts to get interesting. We can see a file being written to disk. We'll follow the code execution at this point and see where it leads.

As you can see below, the file that we looked at above, in the memory, is now on the disk.

And here are the file contents. You can see that this is a log of all the activities that took place on the computer! 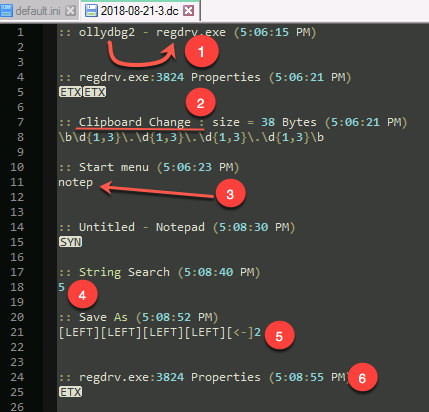 I have numbered the events in the image above. Let's take a look at them one by one:

Now let's take a look at the networking side of the code.
For the purpose of extracting the network IOC from this binary, we insert a memory (read/write) interrupt on the section of the networking functions (WS2-32 in this case). When the execution hits this region, we get an interrupt and we can see the C2 IP being written to the memory.

Once the code has been executed successfully, the values are then passed on to the registers:

Follow the cursor in the below GIF to see how this function executes:

And here's some more information that is passed on to the stack (function was discussed earlier in the article) for processing before it's ready to be accessed by the C2:

This malware has been around for a while, under different versions. AV vendors are still not correctly identifying it. Even the older versions are identified as 'generic' or 'Dynamer' or 'Barys', which really doesn't means much more than it's malicious.

As the MalActor tries to push this malware through as legit software, it wouldn't be a surprise to see them target other companies' products.

It is a very clever move by the MalActor to package this malware as PeaZip. Since PeaZip is well-known archive tool, it'll be easy to bundle it up with other malware in the same phishing email and ask the victims to use this malware to unzip the other malware.

Always make sure that you check the legitimacy of the software before installing it (checking the hash is a good start) and keep you AV up-to-date. 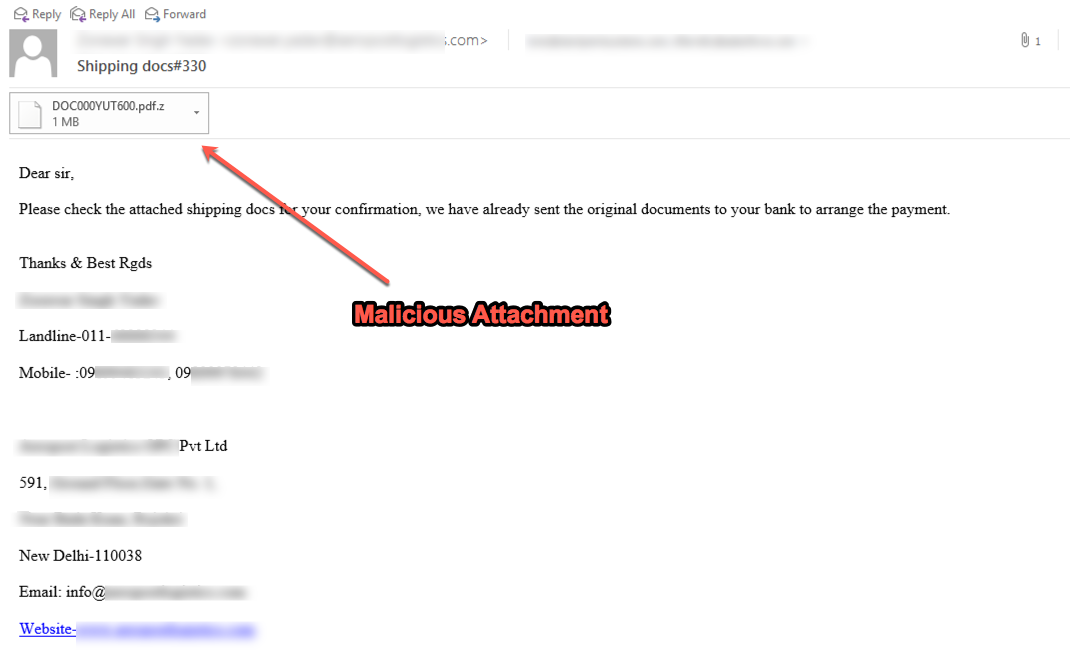